Home   Modi and Baluchistan: A New Framework of Reciprocity

Modi and Baluchistan: A New Framework of Reciprocity 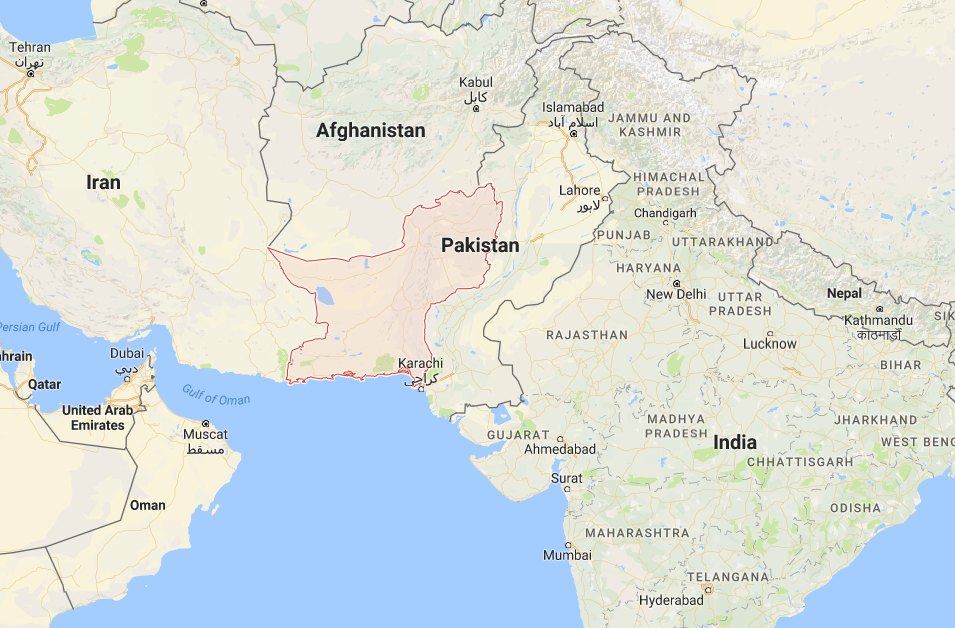 The Indian Prime Minister (PM), Narendra Modi, made references to “the people of Baluchistan, the people of Gilgit, the people of Pakistan Occupied Kashmir,” in his Independence Day speech on August 15. All these regions are under the control of Pakistan. It is interesting to note that in the speech, the word Pakistan was deployed only with reference to Pakistan Occupied Kashmir (POK). Given the ongoing insurgency in Baluchistan and the recent protests in POK, PM Modi’s speech was interpreted as an expression of solidarity with the people of these regions in their fight against the Pakistani state. The reference to Baluchistan was also construed as the initiation of retaliatory actions against Pakistan for its support to the militant groups in the Kashmir valley in India.

The implications of these statements are four-fold. First, they were not made during the initial days in office by an inexperienced Prime Minister. Rather, the references to Baluchistan have been made by a Prime Minister who has clocked two years in office with substantive foreign policy engagement to his credit.

Second, if the objective was to satiate domestic political constituencies with harsh rhetoric on Pakistan, then pronouncements on Baluchistan could have been made by a senior cabinet minister. However, this is the second time that PM Modi has referred to Baluchistan in less than a week. On August 12, speaking at All Party Meeting on Jammu and Kashmir, he stated: “The time has come when Pakistan shall have to answer to the world for the atrocities committed by it against people in Baluchistan and POK.” These repeat references suggest that the statements may have been a product of considerable reflection. If the prime minister of an emerging power, such as India, calls for protection of human rights of ethnic minorities in the neighbouring countries, then such advocacy has to be sustained and not episodic. This leads us to assume that the Indian government may be thinking of creating the necessary infrastructure for an unrelenting campaign to highlight atrocities against people of Baluchistan on the global stage.

Third, the PM Modi was not merely deflecting attention from the protests in Kashmir Valley in India. By referring to a variety of political movements in diverse geographies – Baluchistan, POK, and Gilgit – PM Modi is suggesting that in ethnically diverse South Asia there are large numbers of ethnic separatist movements and the demands for self-determination in one region will have implications all across the sub-continent.

Fourth, PM Modi’s speech reflects shifts in India’s Pakistan policy. For over three decades, India has demonstrated considerable restraint and refrained from retaliatory actions in spite of sustained terror attacks from armed groups supported by Pakistan. The Indian strategy thus far has been to liquidate or constrain the space for terrorist organisations in India and build international pressure on Pakistan to alter its proxy war policy. Simultaneously, India sought to maintain focus on economic growth in the hope that changing economic fortunes and the consequent impact on the balance of power in the region will compel the Pakistani elite to alter their strategies. Now, PM Modi has added ‘promotion of human rights’ to India’s Pakistan policy. Implicit in this approach is the belief that increased discomfiture and consequent hostility of Pakistan government can be modulated to prevent it from negatively impacting India’s growth story.

The response from Pakistan to the statements from the Indian Premier has been along expected lines. Mr. Sartaj Aziz, Adviser on Foreign Affairs to Pakistan’s Prime Minister, stated that PM Modi’s comments validate the perception that it is India which is promoting terrorism in Baluchistan. If there is a large-scale terror attack in Baluchistan province resulting in the death of scores of civilians, then the Pakistan government will put the blame squarely on the India government as it has done in the past. However, unlike in the past, the Pakistan government will tweak PM Modi’s statements as an evidence of support for terrorism. The Indian government will have to walk a fine-line of consistently advocating for human rights in Baluchistan on the international fora and distancing itself from violent actions by armed groups in that province.

At the moment, the absence of contiguity undermines India’s capacity to define the trajectory of the political movements in Baluchistan. As a consequence, the attitudes of the regional players will play a significant role. Iran may not be comfortable with increased instability in Baluchistan as it will have a spill-over impact on its eastern provinces. Anti-Pakistan elements in Afghanistan may welcome greater scrutiny of Pakistan’s actions in Baluchistan but their capacities are limited. The US sees Pakistan military, in spite of numerous irritants, as an important institution in the fight against terrorist organisations such as Al-Qaida. And hence, the US may not undermine the core interests of Pakistan military. Critical nodes of the proposed China-Pakistan Economic Corridor (CPEC) are located in Baluchistan and POK, and therefore, China will not be comfortable if there is increased instability in these regions. At the moment, the regional geopolitics is loaded in favour of Pakistan’s Baluchistan policy. Unless something dramatic happens and the conscience of the international community is shaken by Pakistan’s policy towards ethnic minorities, India will have to spend considerable energies to ensure that voices from Baluchistan are heard by the international community.

The recent developments indicate that the India-Pakistan relations may deteriorate further. Pakistan military’s approach to Kashmir has been based on the assumption that it is possible to alter the boundaries of India – which has a vibrant economy, robust democratic institutions and nuclear weapons – through sustained low intensity warfare. On the other hand, successive Indian governments refrained from adopting a similar approach towards Pakistan – a nuclear power with much smaller economy suffering from endemic political instability. However, it appears that the current Indian government is tentatively exploring a new framework of reciprocity towards Pakistan.

*The author works as a Senior Consultant at ICRIER. The views expressed here are personal.