Home   Engage and Hedge: US Policy towards Asia-Pacific Since 1990

Engage and Hedge: US Policy towards Asia-Pacific Since 1990
–Graham Palmer 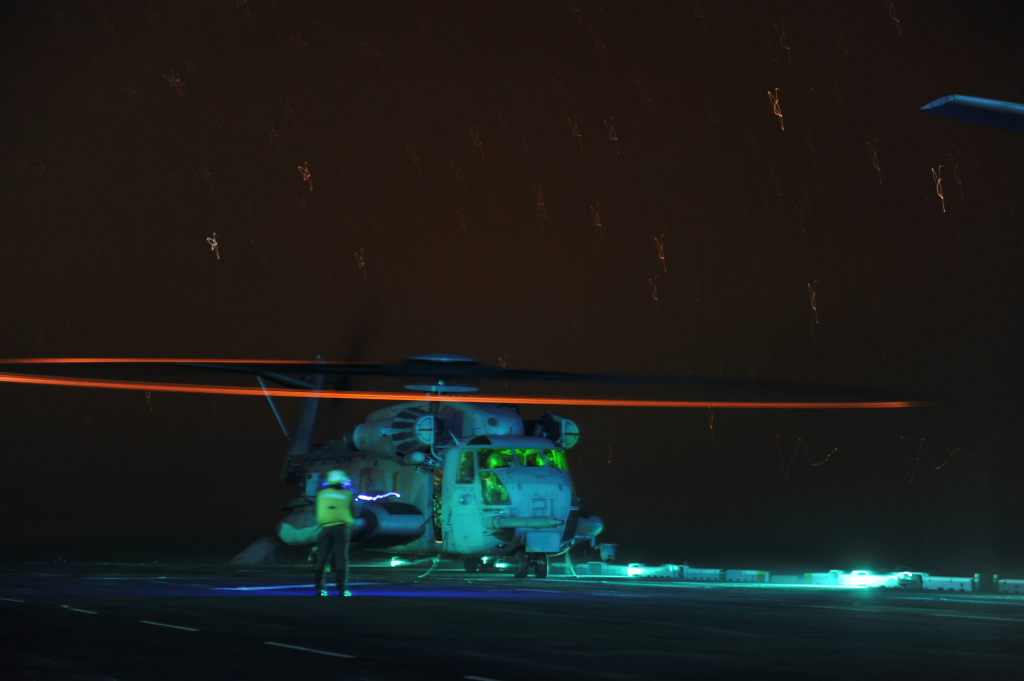 With global headlines currently dominated by the violent rise of ISIS and the confrontational actions of Russia in Eastern Europe, the US-China relationship can sometimes escape notice. Nevertheless, it is important to remember that relations between the two most prominent global powers will be essential in determining both the world’s response to crises like the ones triggered by ISIS today and the longer-term trajectory of great power relations that shape the international order.. In order to understand how US-China relations are likely to proceed in the future, however, it is essential to have a firm grounding in the past. This paper explores the development of U.S. policy towards China since the end of the Cold War, mapping the parallel trends of engagement and hedging along the economic, diplomatic, and political dimensions of the relationship. It seeks to show that in all three dimensions, the U.S. has sought to maintain a delicate balance between deepening its ties to China (engaging) and hedging against China’s rise by strengthening its relationships with the rest of Asia.

Economically, U.S. leaders have had to balance the possibility of realizing tremendous economic gains from the relationship with China with domestic fears that China’s rise is harmful to the competitiveness of U.S. manufactures and labor. This balancing mostly played out in debates over whether to extend most-favoured nation (MFN) status to China (in the 1990s) and how strictly to chastise China for currency manipulation (from 2000 to the present). In both cases, U.S. presidential candidates would rail against Chinese practices and advocate tougher trade policies while campaigning, only to moderate their tone and yield to a strategy of economic engagement once actually governing. In recent years, however, America has displayed its hedging impulse as well through the negotiation of the Trans-Pacific Partnership. The TPP would incorporate countries responsible for 40% of the world’s GDP but, notably, the deal excludes China. Some have seen this move as an American attempt to contain China by binding other Pacific countries closer to the US economically.[i] Now finalized and awaiting ratification, the TPP is emblematic of the U.S. strategy of hedging against China’s growing influence by pushing for stronger ties to other Asian powers.

On the military and diplomatic side, American impulses towards engagement and hedging have been more evenly balanced. Diplomatic relations, like economic relations, have often been driven by public outrage at Chinese transgressions tempered by recognition from the US leadership that close ties with China are desirous in order to achieve long-term strategic stability. The U.S. has engaged China through the creation of ever more integrated diplomatic dialogues, as well as security cooperation against the threats of terrorism and piracy. Even against the backdrop of this engagement, though, the U.S. has hedged against what it sees as Chinese aggression in a long string of crises, from the fallout of the Tiananmen Square protests in 1989 to the recent U.S. decision to sail a destroyer 12 miles away from a man-made Chinese island in the South China Sea. The U.S. military has also been hedging against China’s rise for years, developing a new battle concept called “AirSea Battle” that most observers agree is a strategy specifically designed around the possibility of military conflict with China. True to form, the U.S. hedging strategy has involved the rest of Asia. America has recently renewed the emphasis on its hard-security treaty commitments to Japan, Australia, South Korea, Thailand, and the Philippines, as well as strengthening ties with ASEAN, Pakistan, and India, most notably with the US-India nuclear cooperation deal signed under President George W. Bush.

Driven both by competition and shared interests, the US has generally followed a strategy of engagement with China while hedging against the possibility of an unfriendly China in the future. Within this context, a pattern has emerged: whenever the U.S. engages more deeply with China, it also seeks to reassure allies throughout Asia by developing hedging strategies that involve other Asian powers. This dual-track strategy has been America’s tool of choice in striving to maintain a stable balance of power that can support a rules-based international system in Asia, and the U.S. will likely try to strike the delicate balance between engagement and hedging in order to manage China’s continued rise.

[i] Lydia DePillis, “Everything You Need to Know about the Trans-Pacific Partnership,” Washington Post. Accessed March 25, 2014, available at http://www.washingtonpost.com/blogs/wonkblog/wp/2013/12/11/everything-you-need-to-know-about-the-trans-pacific-partnership